Advantages of floating solar pv systems.The floating platform is hollow structure, which facilitates the passage of wires and reduces the infrastructure and land costs brought by the cable trench in the ground photovoltaic power station.

Floating solar pv systems can cover a large number of water bodies and reduce the evaporation of reservoir water. At the same time, large projection surface is formed due to the shielding of sunlight, which to a certain extent inhibiting the growth of algae and is conducive to the prevention and control of water pollution, but does not affect the breeding industry. 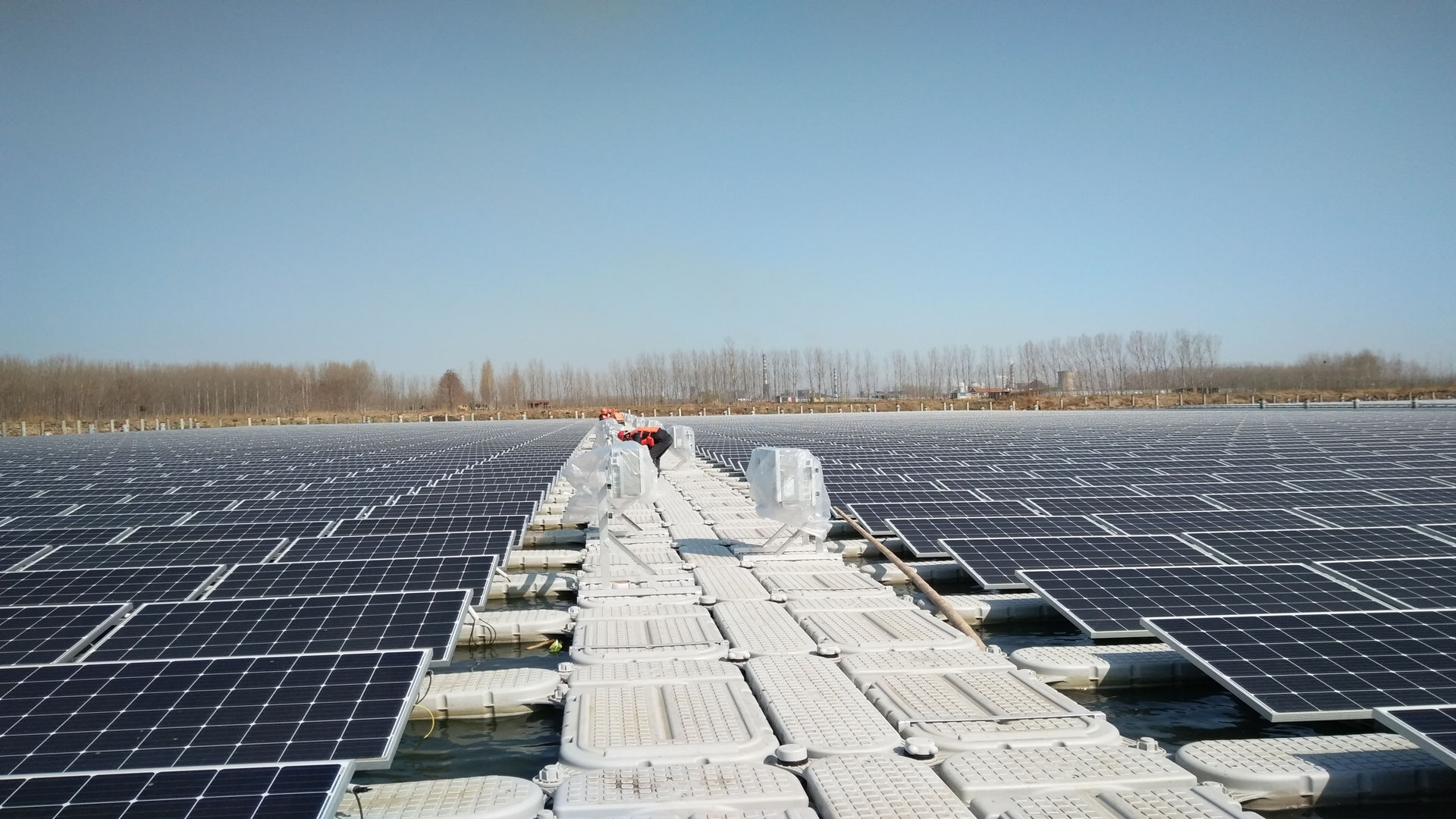 The floating frame is 100% recyclable and USES high-density polyethylene, which can resist ultraviolet light and corrosion.The surface power station is attached to the water body. When typhoon comes, it can float with the water body to avoid damage and resist the attack of typhoon. 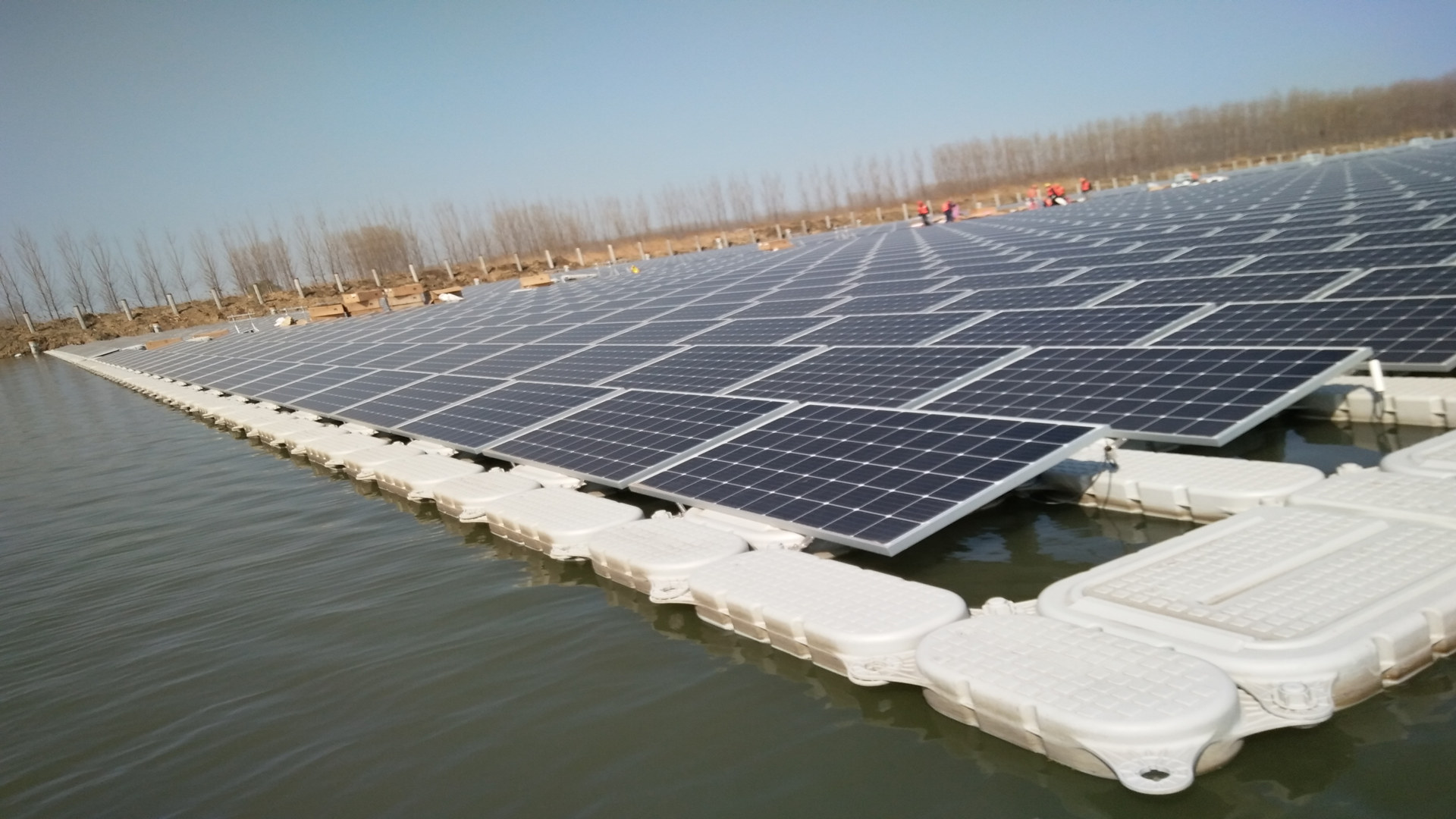 In the water environment, the floating solar pv systems eliminate the adsorption of solids such as dust, realize the free cleaning in a real sense, and reduce the cost and power loss caused by the cleaning of photovoltaic panels.

We have received your message, we will contact you very soon.
Oops! Something went wrong please refresh the page and try again.